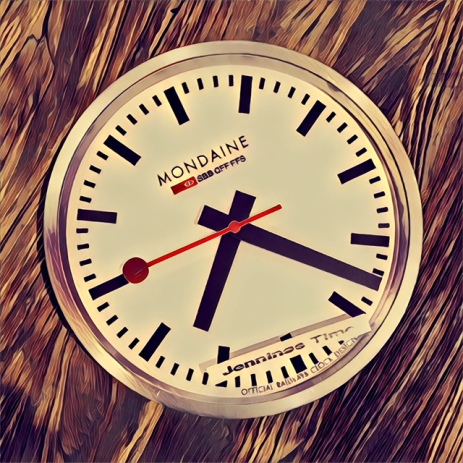 Since we have played fast and loose with time most indecently this last year, we felt we should present for you a chronology of the stories published thus far as well as the story about to be published. This is especially true for those of you who have just started reading the adventures of Sir John and Marie in the Howarth Haunting and whose appetites are whetted by the news that we are shortly to serialise our novel set in Paris. (This after the shameful failure of Mr Michael to produce a manuscript in a timely manner.) Well, dear newcomer, we have, as they say, good news and bad news. The good news is that there are a further three adventures for you to read before the Paris Awakening, lest you suffer from a terrible dose of the spoilers. The bad news is… actually perhaps there is no bad news.

The eagle-eyed will have noticed though that there are in total six stories on this “website”. Too true, for indeed some of those occur after the novel we are now intending to serialise. We can only imagine the reader now pulling out their heir and asking him what “what balderdash is this!?”. For the general edification of all, and for the avoidance of spoiler related misery we present here a clear chronology of the Jennings and Jennings stories. Thus, all may read without fear of confusion and without further disturbing their heirs.

1898 Summer The Mancunian Mesmerist (This explains why it rains so much.)

These four adventures should ideally be read before the Paris Awakening. They can be found on this site or by purchasing the collection from Amazon.

1899 The Paris Awakening (to be serialised this coming year)

The latter two are already available on the site and can be read without in any way revealing the dark, terrible and shocking secrets that will be contained in the Paris Awakening.

We trust this avoids any further confusion and the reader may enjoy our modest literary efforts with a sense of progressing in the correct linearity of time (albeit in the past).