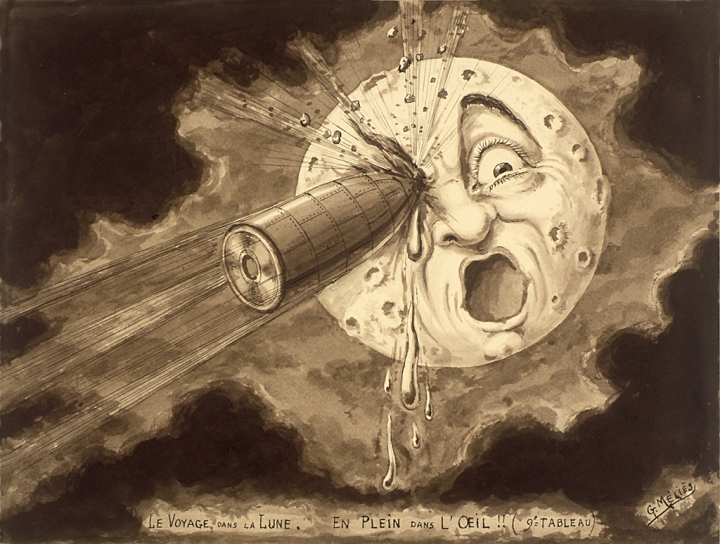 Here within and withal is our final epistle in our triptych of transgressions, at least within our lights. Today we turn those lights, cameras, actions on the world of cinema and list the factors and features of the silver screen that leave us disgruntled. As before, all lack of gruntles are purely our own and no crabs were harmed in the making of this blog post. And yes, we will be using Smiths song titles again.

The lights go down and the music goes up. Instantly we are dropped into a world of extreme excitement as a thrill inducing, vertiginous sequence with state of the art graphics shows the protagonists in action, probably, at this stage, foiled by the antagonist. There is then maybe a brief moment of quiet where we at least learn everyone’s names, and then, rather like the first day at work, we are spiralling back into action again. Perhaps there is a training exercise, or a chase, or some such. Pause for recap and repeat, each time louder, brighter and with more effects.

The lights go up as the credits role and my, haven’t we seen a wonderful spectacle. As for character development, theme, plot and so on, well, they weren’t that important, were they? Of course, it all makes for first rate entertainment, that makes an hour or so pass quickly, but without the depth of story, it is all so much sound and fury, signifying nothing.

There Is A Light and It Never Goes Out

There is a famous joke whereby a gentleman (a Mr Lenny Henry) enters a shop specialising in recorded music. He enquires after a particular piece of music and is offered the “single mix, 12 inch mix, dance mix or instrumental remix”. The gentlemen in question replies, “Could I have the one where they get it right?” We have the same feeling these days about movies. The scourge of sequels is sufficiently well known to merit no further discussion, but it seems these days we have extended editions, directors cuts, reboots, deleted scenes, alternate endings, digitally enhance versions, et cetera et cetera. One no longer knows which version of the film one is watching. We would most heartily exhort the entertainment industry to focus on making the film once and, in the words of the joke, “get it right”.

We fear this may be a sign of ageing and impending deafness, but as we don’t encounter this problem in real life, we suspect not. The object of our ire in this section is that most pernicious and diabolical curse of the modern age: mumbling. Yes, you heard us right, which is one advantage of enunciating with clarity. So many movies today seem to feature the scourge of mumbling characters that no visit to the cinema is complete without a hissed “what did he just say” comment. Maybe it’s a stab at realism, maybe it’s what the “cool kids” do these days, but whatever it is we find it (indistinguishable words).

So there it is, Gentle Reader. We have usefully concluded then that in writing our novel we should shy away from characters that are disinteresting mumblers, from scenes of excessive violence and banal humour, from cliched genre tropes and from unsatisfactory endings. Suitably forewarned we shall approach our task with a beady eye for such misdemeanours and shall vigorously excise any examples.

We hope you have enjoyed our cerberus of criticism and continue to have a pleasant weekend. Next week we shall endeavour to “accentuate the positive” and post something much less disparaging but no less enlightening.

“No crabs were harmed during the making of this blog post.”

So once we must apologise for the crab catchy title (see Why I Stopped Reading Books for an explanation of that phrase) and make the same general observations as from the previous post. We won’t mention any specific television shows, just the concepts that are likely to cause us to stop watching a series. These observations are of course highly subjective. As before, we hoped these thought processes might help us in our ongoing novel writing avoidance. I mean project, novel writing project.

As a minor aside, we really don’t possess a television as we prefer reading improving books or dining in fine restaurants as an evening’s entertainment. But we do have access to a well known video streaming service named after a South American river.

“He’s a wise-cracking smart-alec manufacturer of craft beer, she’s a by-the-rules cop with a taste for danger. Together they are Trouble Brewing.”

Maybe the character development stopped at the “elevator pitch” or maybe the size of the writing team means that no one person scripts all the characters’ lines, but quite often we notice a certain “two-dimensional” quality to characters. It seems like they all have wonderful, clever lines, well suited to the character’s archetype, but they never speak to each other as normal people do. This makes them seem less real, less plausible and then we don’t care as much about them anymore. And we all remember what happens when that happens…

We like some dark in our fiction. Regular readers of this august organ will no doubt be aware of that fact as we weave in some fiendish and mesmeric scenes into our stories. But for us, dark does not mean constant decapitations or slow motion torture or psychological torment. It means… a certain atmosphere or feeling. A sense of unease or a disconcerting moment. So when we encounter television shows with body parts flying around and human beings in pain, it tends to “turn us off” as the young people say. And so we in our part turn it off.

I Started Something I Couldn’t Finish

We have persevered for weeks, we have followed every twist and turn, on the edge of our seats. Our hearts are melted by the protagonist, enraged by the villain and enraptured by the mystery. The series finale beckons with a final reckoning. Evil will be punished, good will be rewarded and we will finally find out what is in Cory’s bedroom closet. And yet, our faith and energy are not rewarded. There is some ending of a story arc to be sure, but the villain has escaped, the heroine has lost her job, and inside Cory’s closest is chest of drawers.

Of course, all of this sets us up nicely for the next season in how many months time, and of course we are hooked. Or at least we are for now. We are aware of the truth of the famous quote that a mystery endures longer than the explanation, but nevertheless there has to be some satisfaction in the end. I would implore any creators to finish the story arc they started. Trust the audience, if we liked the show we will be back next time even if you haven’t left us dangling over a cliff. Because a story without climax, is, well… 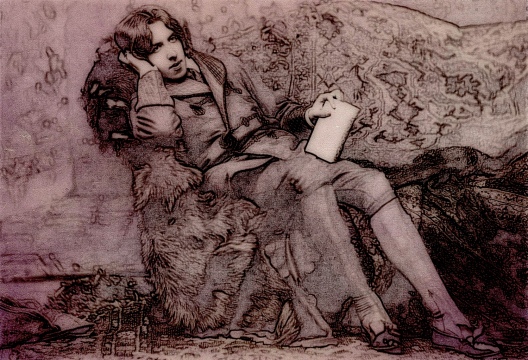 So we must immediately apologise for the misleading and attention grabbing title. We believe it is called “clickbait” in the modern parlance, which sounds to us like something one uses for catching crabs. We refer not to a refusal to read books of any kind. No, rather, to the the reasons why we may abandon any given book. You see, we have on our “electronic reader” a collection of books named Stopped. This little collection is like a dark corner of our literary world where we place books that we feel we cannot continue with right now on the assumption we may one day return. Of course, once placed in that virtual pile, they fester away, never touched again, with their electronic bookmarks wagging like the fingers of a chiding aunt.

As we are currently in the middle of writing a novel (stop laughing at the back) we thought it might be useful to visit this little literary backwater in the hope it might deliver us some insight on why these particular books have suffered such an ignominious fate. The aim, of course, is to prevent our own novel suffering the same misfortune. We present here the aforementioned knowledge. We shall mention no books in particular and offer the immense caveat that these ideas and judgements are most certainly subjective. One’s man’s meat is another man’s murder.

After reviewing the list of books, one common aspect immediately made itself known to us. Namely, we don’t care about the the characters. We don’t mean they are unlikeable, although that may be a factor. Or even that they are uninteresting, although that too may influence such a judgement. We mean simply this: we don’t care two hoots whether the characters achieve their ambitions and dreams or end up in Cheapside taking in laundry for a living. We’re sure the reasons for this are as myriad as they are arbitrary, but once settled on such an opinion, it is hard for us to shift it. And conversely, the book is easy to shift into the Stopped section. Lesson number one, then, is make the characters likely to be of interest to the people who you hope will read the book.

That Joke’s Not Funny Anymore

At the Benthic Times we’re rather fond of comedy. We tend to prefer deadpan and surreal to, say, a piece of slapstick, but we’re not above making jokes about pineal glands. Our reading too reflects that, we heartily enjoy tales that a have a comedic element to the fore. However, there can be too much of a good thing. And, we have found, that books that are all gags and no substance tend to lose our interest. We call this the “pearl theory” of comedy. It’s pleasant to have something smooth, shiny and translucent to look at, but if there isn’t at least a little bit of grit at it’s heart, it’s going to seem rather fake and cheap.

Stop Me If You’ve Heard This One Before

On a similar note, we like genre fiction. A lot. And whilst we like nothing more than a book that merrily (and hopefully, humorously) subverts genre tropes, we’ll groan and yawn when confronted with one that seems determined to tick all the cliche boxes without an ounce of irony. Not every genre book should be constantly genre busting, of course, otherwise there would be no such thing as genre. And yet, some fresh angle or approach is very welcome.

Well, that concludes our little reel around the fountain and through the cemetery gates of our electronic reader. We hope it was entertaining and enlightening. Next week we shall looking at more crab catching with a post entitled “Why I Stopped Watching Television”.