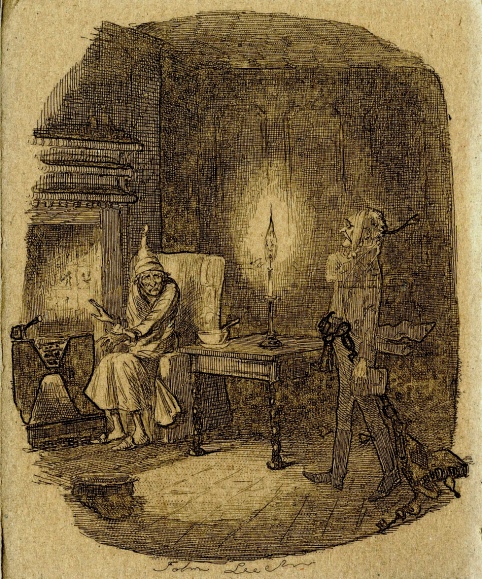 In order to converse with fictional characters, consume more gravy.

Firstly I would like to apologise for the protracted absence of posts on this august organ. Why it seems that it has been fully two weeks now since we last made communication. I can reassure you that all is well, that Mr Michael is hard at work on the forthcoming Paris Awakening novel and that the persistent rumours concerning a euphonium, a junior minister, a Welsh male voice choir and Lord Hollingbury are unfortunately true.

Anyway, we recently had the pleasure of discussing the matter of writing with a non-writing acquaintance. The conversation went along these lines:

“Dear chap, I don’t know how you do it! How do you work out, from all possible paths, what will happen in the story?”

“Why thats simplicity itself,” I countered. “I simply let the characters decide what they will do.”

“Good grief man!” he exclaimed, knocking over  a perfectly good brandy. “How can that be achieved?”

“My dear friend, I let them talk amongst themselves,” I said. At this he waved his arms and his voluminous mustache wobbled.

“You see, sir, you are a genius, I couldn’t conceive of doing such a thing.”

This, in a nutshell, is the advice I gave my friend. It is a series of exercises which can be carried out in ones own mind, but I find that such exercises are better written out. Somehow writing brings extra depth and magic.

And voila! You know have two fully fledge imaginary people talking in your head. If you’ve enjoyed this parlour trick, be sure to tell your friends. And have a most pleasant Sunday.