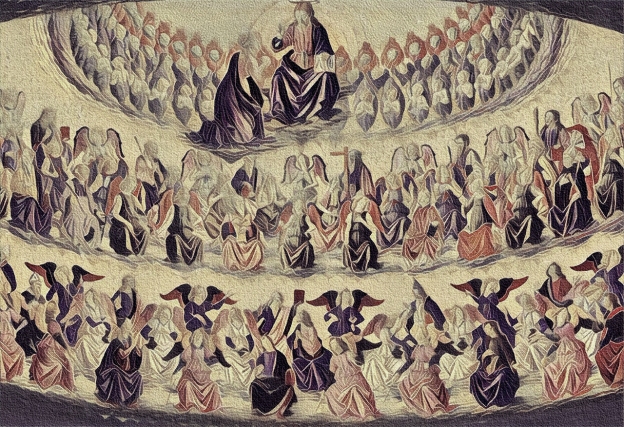 Once again Bisset found himself pretending to be fascinated by a mundane estate agent selling dilapidated properties in an impoverished part of town. He glanced down the street to see the Jennings entourage, or what was left of it, standing outside the strange doors of the Hotel Raoul. He had seen Sir John in a state of intoxication, seen him sniffing the wall like a dog and now he seemed to be approaching the door with, well, Bisset wasn’t sure. In fact. He wasn’t sure of the efficacy of any of these British people. The idiot Clackprattle might have thought that Sir John was a potent adversary, but Bisset just saw a drug addled idiot. Not, Bisset thought wryly, that would exclude him from people who could outwit Clackprattle.

All of this had been going through his mind when Claude their fake policeman had mentioned the word he was waiting for: avatar. At the sound of it and the sight of the secret sign, Bisset had run towards the door, lest it close before he might enter the place of challenge. That he might outwit Sir John, he had neither doubt nor fear.

Sir John had disappeared almost in front of Bisset and he had shot a disapproving glance at the faux constable on his way in. The man could have given him a few more seconds to make the run. Nevertheless, Bisset entered the doorway, although Sir John was nowhere to be seen. Instead he was confronted with a blasphemy, a six foot lizard with a crown.

“Five to one baby, one in five,” said the lizard.

“Out of my way, you idiot,” said Bisset and pushed past the obscene creature. He passed through a corridor of imbecilic art of the sort that might grace a Montmartre whorehouse before entering into a large room with a throne in it. He was momentarily confused until he looked up and saw the mural.

“Ah,” he said with some satisfaction as he gazed on the spectacle. The quality of the artwork was exquisite enough, but the subject matter was, in every sense, ideal. He saw angels, powers and principalities, arranged in perfect order. It was the very image of the heavenly hierarchy.

“My lords,” he said with a mixture of deference but also recognition that he had a place in this hierarchy too. As if to confirm this, the painting sprang to life, with the multitudinous horde pointing to the throne.

“Of course, of course,” he muttered as he walked to the throne. “This is for me.”

His hands touched the engraved wooden throne with anticipation and satisfaction. He wondered briefly at the serpentine carvings and the fate of Sir John, but only for an instant as this was his throne, his position, his destiny.

He sat on the throne and looked up at the ceiling again, to fix himself in his place in the firmament. His eyes filled with horror at what he saw, as angels, powers and principalities looked on aghast at him. Swords were drawn, fangs were bared and the host of heaven began a malicious descent.