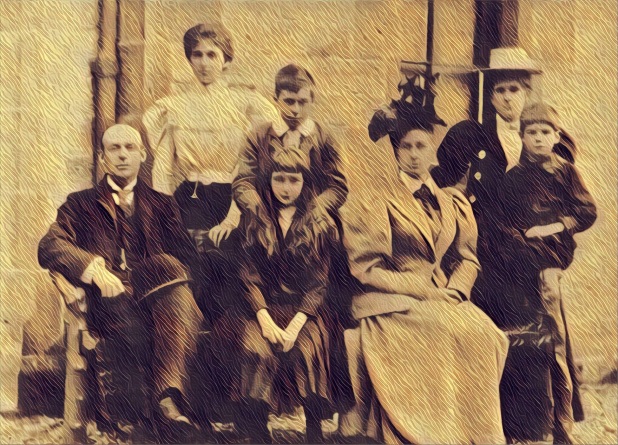 When Miss Henderson had decided to make her own way in the world she had been initially surprised at just how duplicitous humanity was, especially to young ladies. The kindly philanthropist with the warm smile and the wandering hands, the handsome young man with expensive tastes and the well-educated employer who somehow couldn’t count her wages correctly. She had come across them all, and whilst she was certain she wanted no support from her family, she was not without means to extract recompense by herself. What galled her was not that she might be somehow harmed, for that was a near impossibility, but at the sheer effrontery of people that thought she might be gulled. And it was all the worse if they were right. So she had developed what she hoped was excellent judgement as to the character of others and woe betide the others if she was proved wrong.

The second thing that was almost guaranteed to send Miss Henderson into a righteous and frankly often violent fury was when someone she considered under her wing was harmed. Miss Henderson had kept a sense of expanded family from her youth and had tended to extend that to her friends, people she was employed by and occasionally complete strangers she met who seemed on their uppers. Miss Henderson would travel a thousand miles to help someone she considered in her protection, possibly to find the perpetrator of the injustice and beat them senseless.

All of which explains what happened next outside the Hotel Raoul. Miss Henderson had had some niggling doubts about the policeman that had been allegedly protecting them, but had ignored her better judgement and dismissed it as prejudice. However, she had very clearly seen Pee-Air make a signal to someone when Sir John had opened the door. That someone had then run down the street and very definitely exchanged a glance with Pierre before disappearing into the door with Sir John. That meant that Pierre was, at a minimum, keeping secrets from them and far more likely in cahoots with their tormentors.

And so, immediately after Sir John and then Bisset entered the door, Miss Felicity Henderson hit the policeman known as Pierre very, very hard.